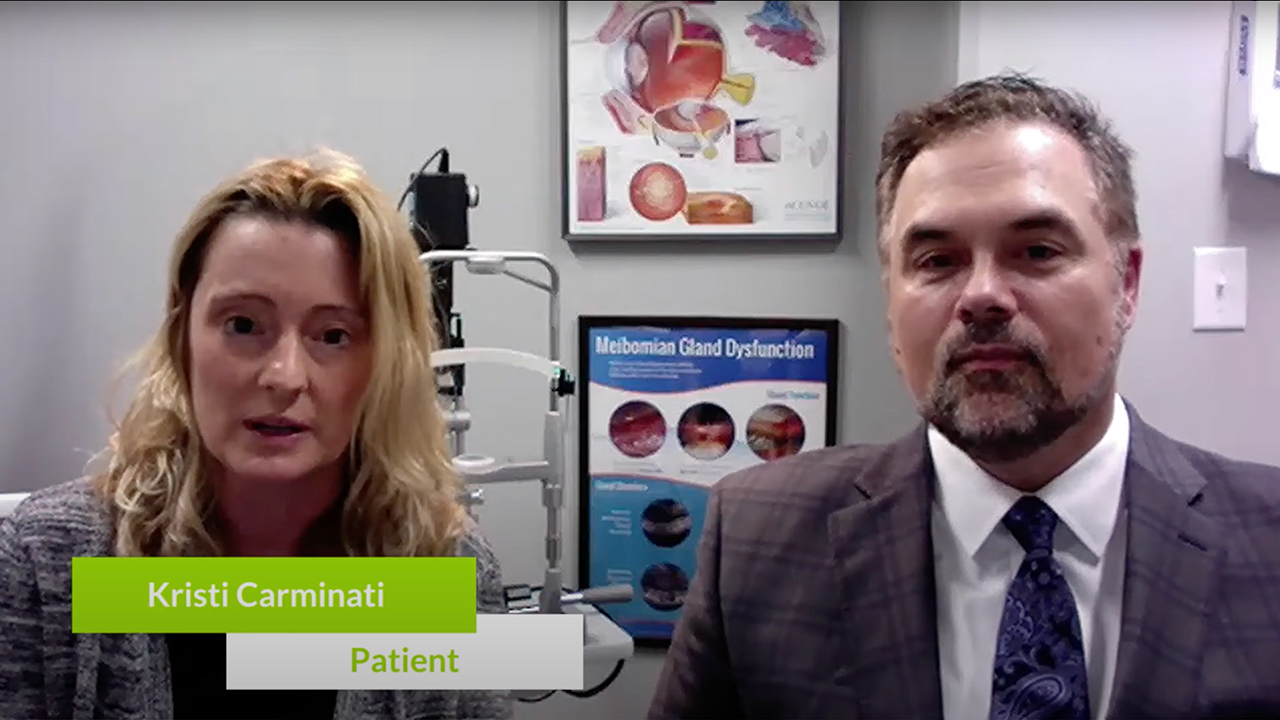 A CEO of a growing company suffered a concussion after hitting her head on a concrete floor. Symptoms included extreme dizziness, unsteady gait, headaches, confusion, memory issues and delayed reaction time, along with reading ability now at a fourth-grade level. She was told by a neurologist the symptoms would be temporary but she saw no improvement after several months. Following a RightEye test she was diagnosed with multiple deficiencies in horizontal tracking, fixations, horizontal saccades and visual recognition and reaction time. After four months of treatment with RightEye’s EyeQ Trainer, the patient has experienced improvements in tracking, saccades and fixations, with corresponding improvements in function.