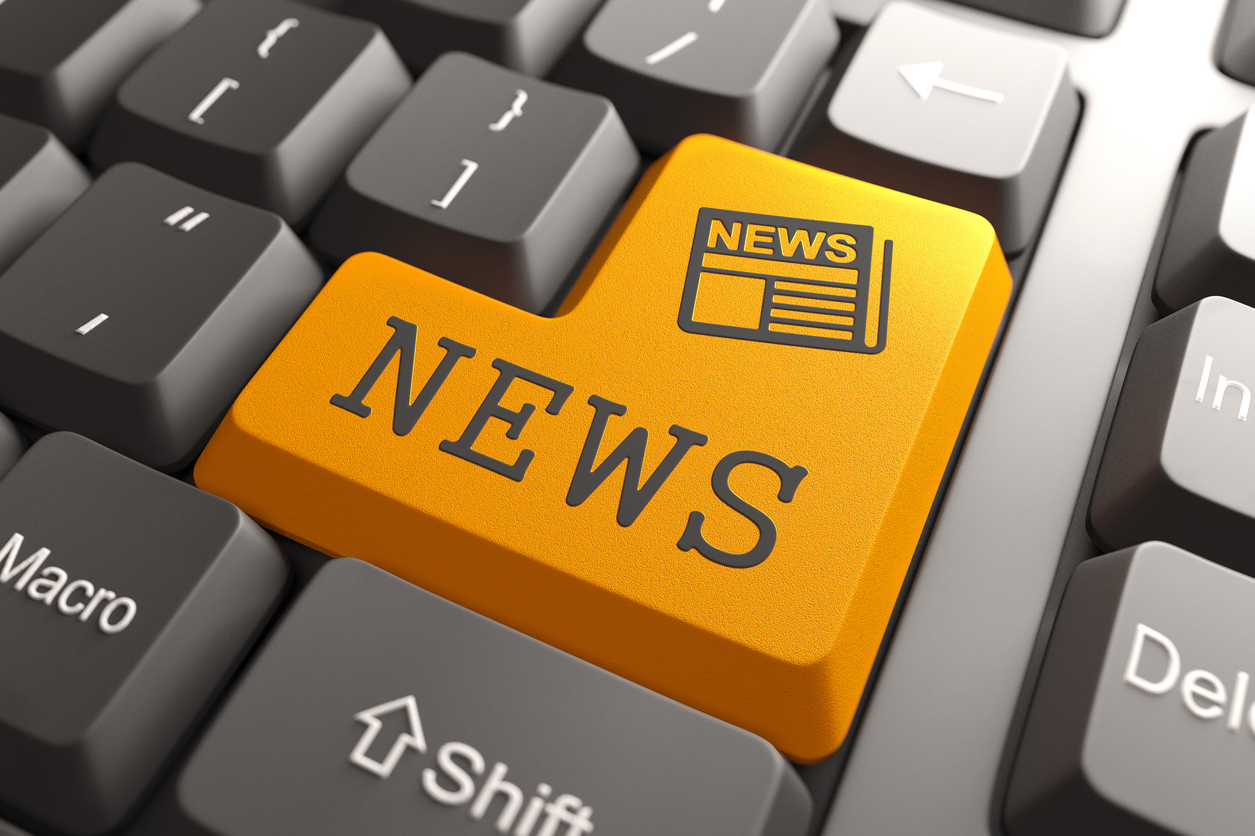 BETHESDA, Md., April 25, 2022 (Newswire.com) – RightEye, the world’s leading eye-tracking biomarker company, has signed a research collaboration agreement with the Massachusetts Institute of Technology (MIT) to study an oculomotor “signature” for Lyme disease. This approach holds the promise of being the most accurate indicator of Lyme disease anywhere. Current “gold standard” diagnostic tests, including the enzyme-linked immunosorbent assay (ELISA) test and the Western Blot Test have widely accepted shortcomings.

MIT researchers will be responsible for recruiting participants and conducting tests with control and experimental groups using the RightEye Vision System. The studies will examine those with acute Lyme and chronic symptoms after Lyme infection. The study aims to determine if oculomotor function can be used to generate a highly accurate, non-invasive, and sensitive biomarker for Lyme disease.

According to the CDC, reported cases of Lyme disease have nearly tripled in the last two decades. With tick populations increasing due to climate change and environmental factors, experts are concerned that the number may continue to increase. Compounding this issue, diagnosing Lyme disease is not always an easy task. Not all patients develop the signature “bull’s eye-rash” that is associated with the disease. Rather, patients often present ambiguous symptoms such as fever, fatigue, and joint pain. In more progressive cases of the disease, patients may suffer from neuropathy, mental fog, arthritis, and heart palpitations. Lyme disease is often referred to as “The Great Imitator” for its ability to mimic other conditions, leaving doctors stumped and patients suffering.

Commenting on the study, RightEye Chief Science Officer and Co-founder Dr. Melissa Hunfalvay stated, “The widely accepted shortcomings of the ELISA and Western Blot Tests significantly increase the importance of this study. These tests rely on the presence of antibodies to the bacteria that causes Lyme, rather than detecting the disease itself. While these blood tests are useful tools in diagnosing Lyme disease, they rely on the patient’s immune response to generate a positive test result with varying levels of success. During the initial stages of the disease, antibodies may be too few to allow detection, leading to false negatives. A more objective and reliable form of detection is needed if we are to accurately diagnose this disease in its initial stages.”

Dr. Michal Caspi Tal, an Instructor and Team Lead at the Institute for Stem Cell Biology and Regenerative Medicine at Stanford University and a Visiting Scientist at MIT’s Department of Bioengineering.