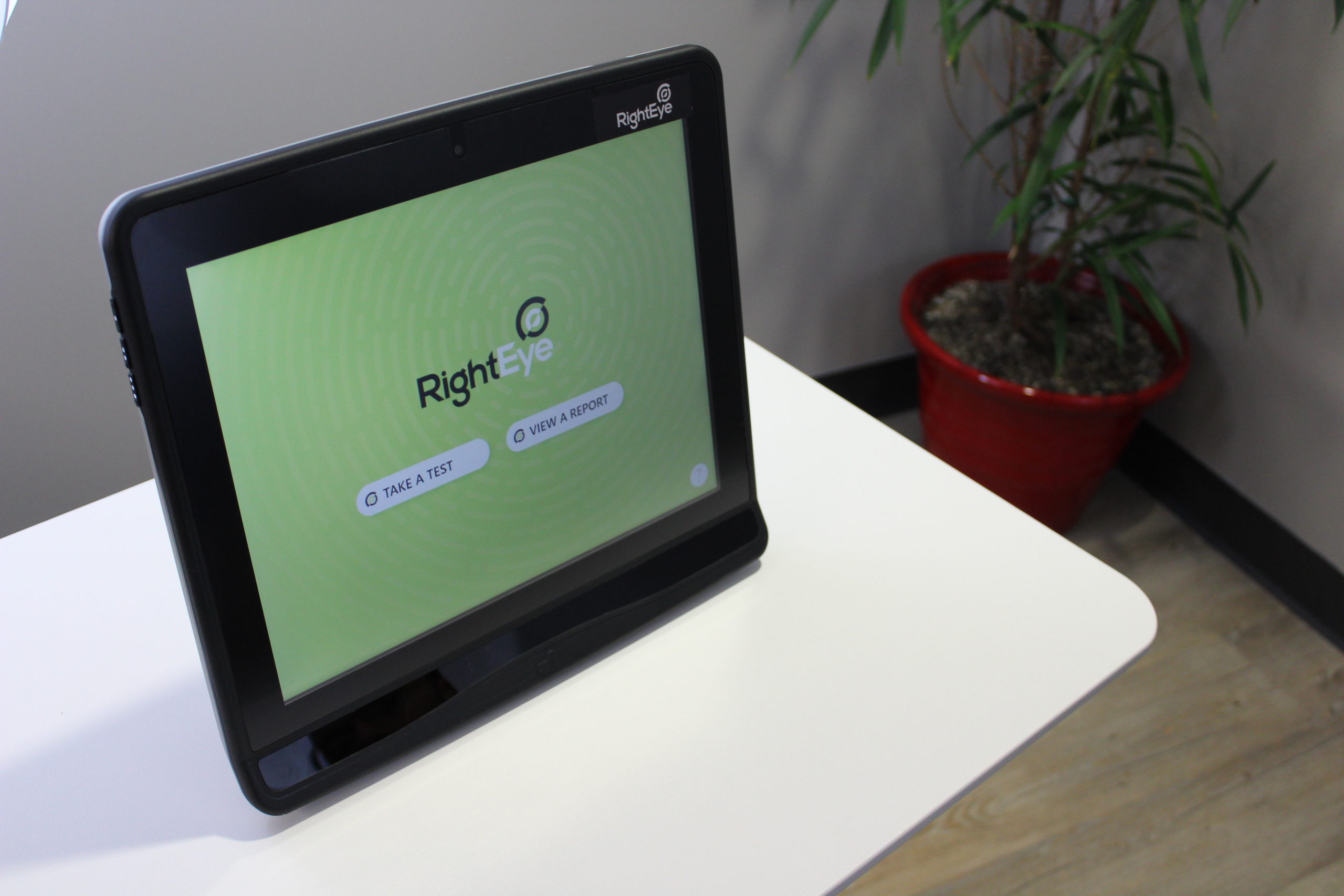 The purpose of this whitepaper is to a) shed light on the importance and prevalence of Binocular Vision Disorder (BVD); b) examine the difficulties in testing for such a disorder; c) provide a reliable, valid, and expedient test that can be used to identify BVD; d) provide guidance for next steps should BVD be found; and e) provide guidance on the process for medical code reimbursement using the new process.

A few things you’ll discover in this Whitepaper:

“Misalignment of the eyes is one of the most common eye problems” according to research from Stanford University Medical Center (Stanford Children’s Health. Lucile Packard Children’s Hospital, Stanford University Medical, 2021). The Cleveland Clinic states that the prevalence of strabismus alone is approximately 13 million persons in the United States. Studies show the prevalence of phorias and tropias vary between 12-30% of the population (Hashemi et al., 2017). These problems affect many millions of Americans.

Conditions associated with misalignment of the eyes include convergence abnormalities. The prevalence of persons with convergence insufficiency is up to 15% of the United States population according to Healthline. This is one in 6 school-aged children (Fox Vision Development Center, 2021). Hence, many millions of persons in the United States alone are affected by abnormal eye alignment issues and associated conditions.

Symptoms associated with BVD are numerous and varied. Common symptoms include headache, blurry vision, visual fatigue and tearing eyes. Binocular vision is also important for the ability to perceive depth and relationships between objects, such as seeing which object is closer than another.

Secondary symptoms may include overall fatigue, and inability to concentrate, irritability, short attention span, burning of the eyes, motion sickness, vertigo and a general “poor performance” on tasks.

According to the Dizziness and Headache Optometry Center, as the eyes are not working well together in the person with BVD, then there are also compensatory physical behaviors that occur. These include head tilts, face pain, and pain in the upper back, shoulders, and neck. Changes in gait can also be observed.

Symptoms can tend to get worse towards the end of a day due to fatigue or when using electronic equipment for an extended period.

RELATED POST: Why Eye Care Providers May Not Test for Binocular Vision Disorders

“32.3% of the United States population have binocular dysfunction”

BVD effects can occur at any time during the day or night, however there are some specific activities that can “trigger” BVD symptoms. For example, when the person moves their head from side-to-side or up-and-down. Driving around bends, corners, or curves in the road can also cause symptoms as well as other cars on the road that are speeding past the person on either side. Large spaces with tall ceilings such as malls and airports or movie theaters. Standing or moving to an upright position can also cause symptoms. These everyday activities and occurrences usually happen many times throughout the day, impacting a person with BVD’s daily life.

Fitful and restless sleep can occur with BVD. A lack of proper sleep can also exacerbate symptoms creating a vicious cycle of dysfunction according to the Dizziness and Headache Optometry Center. Such dysfunction can also escalate to panic attacks when driving and even agoraphobia (uneasiness in large places).

These BVD symptoms are serious. And prevalence rates are high. Of the 32.3% of the population with Binocular Visual Dysfunction, 56% are symptomatic and are therefore suffering the effects of this disorder.

Although basic sensorimotor testing is part of any comprehensive ophthalmic examination, performing extended testing is not. Therefore, sensorimotor abnormalities often go undetected. This includes testing in pediatrician offices or schools and in eye exams for adults. Therefore, many people, children, and adults, go undiagnosed and untreated.

Furthermore, vergence testing is not required or traditionally tested in a basic exam. This is problematic as approximately 30% of patients display vergence problems that are not present in basic H-pattern or F&F testing. Hence, they go undiagnosed.

She began her scientific career, 20 years ago, by examining human performance with the goal of understanding where professional versus amateur athlete’s look using eye tracking technology. As the RightEye Chief Science Officer, Dr. Hunfalvay is responsible for all new and existing product development. She leads the company’s product, data, and scientific vision. Dr. Hunfalvay is the Product Owner and has developed all company Intellectual Property and Regulatory Compliance.